We are looking forward to welcoming you in Glasgow on the 4th and 5th September 2020 where we have planned a programme of learning, debate, support and workshops, with a special Glaswegian evening on the Friday.

Rogano 2020 makes a return to its ‘roots’ – Glasgow, Scotland. The organising committee – who came together through previous Rogano meetings - look forward to welcoming you to this vibrant and former European City of Culture for what we hope will be an inspiring and engaging programme.

The meeting will be held at the Technology and Innovation Centre, University of Strathclyde conveniently located in the centre of Glasgow. The programme will commence on Friday 4th September at 08 30 and conclude on Saturday 5th September following the last session. A more detailed overview of the planned plenaries, workshops and dilemma presentations will be available in due course.

The idea for the first ‘Rogano’ meeting was born in the year 2010 when Tim Dornan, Cees van der Vleuten and Jeroen van Merrienboer (Maastricht University) discussed how to continue and build on the international relationships with other universities. At that year's AMEE conference in Glasgow a table was booked at Glasgow’s famous ‘Rogano’ restaurant with colleagues from the UK, Netherlands, Sweden, Denmark, Finland and Canada to discuss the possibility of organising an international collaboration between medical education research groups. The idea of having a meeting back-to-back with the AMEE conference came forward, and the first Rogano Meeting was organised by the Maastricht team in Vienna in 2011.

The focus of the meeting is to promote the development of PhD students and postdoctoral researchers within a climate of high-level, international, scholarly debate. Now in its 10th anniversary we return to ‘Rogano’, Glasgow’s oldest surviving restaurant (also celebrating its 85th anniversary). We hope the restaurant’s distinctive art deco interior (a replica of the state room of the Cunard Liner, The Queen Mary, pride of the River Clyde dockyards close to AMEE 2020) will be a wonderful venue for our networking dinner.

Expanding the international network of fellow researchers in medical education.

Considering dilemmas and questions relating to your own research.

Lead and participate in scientific discussions.

Learning about relevant theory and methodology. 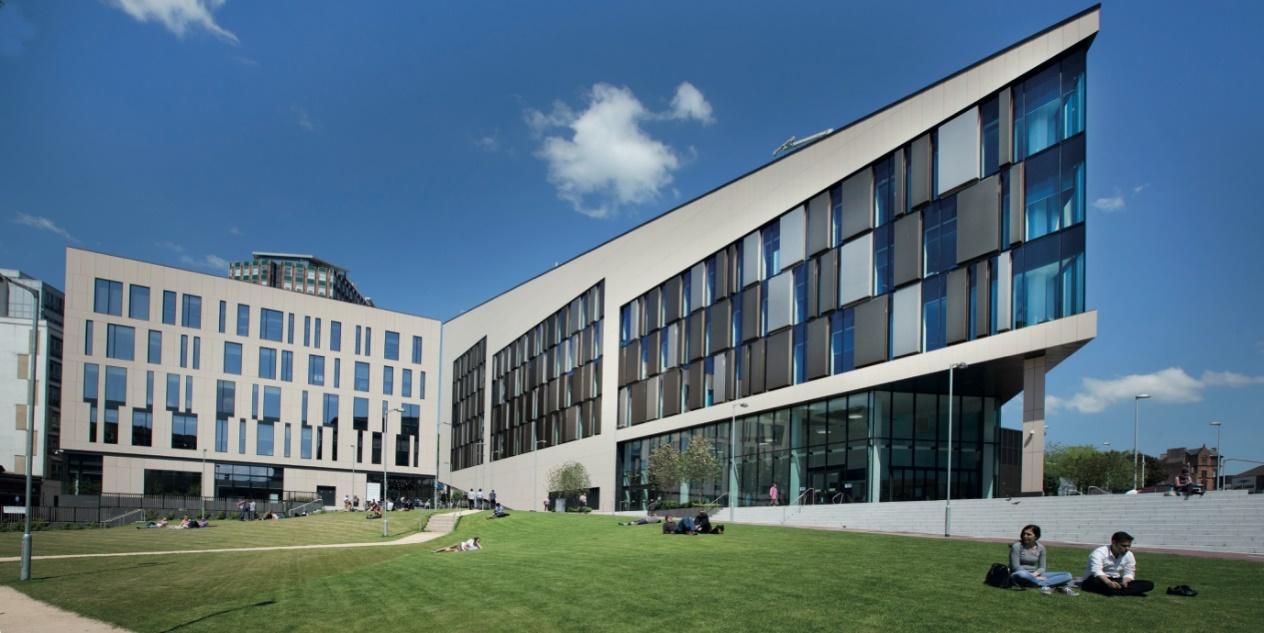 The venue for the Rogano meeting 2020 will be the Technology and Innovation Centre (TIC) – University of Strathclyde.  This is situated in the City Centre and a 5-10 min walk from the Glasgow Queen Street Station and Glasgow Central Central Station.

With the Academic Programme scheduled to finish on Day 1 at 18 00, we are delighted that the Lord Provost (Scottish term for Mayor) or her representative will then welcome all delegates at a Civic Reception at the fabulous Glasgow City Chambers.  The drinks reception and venue are provided by the Glasgow Council Civic Hospitality team. 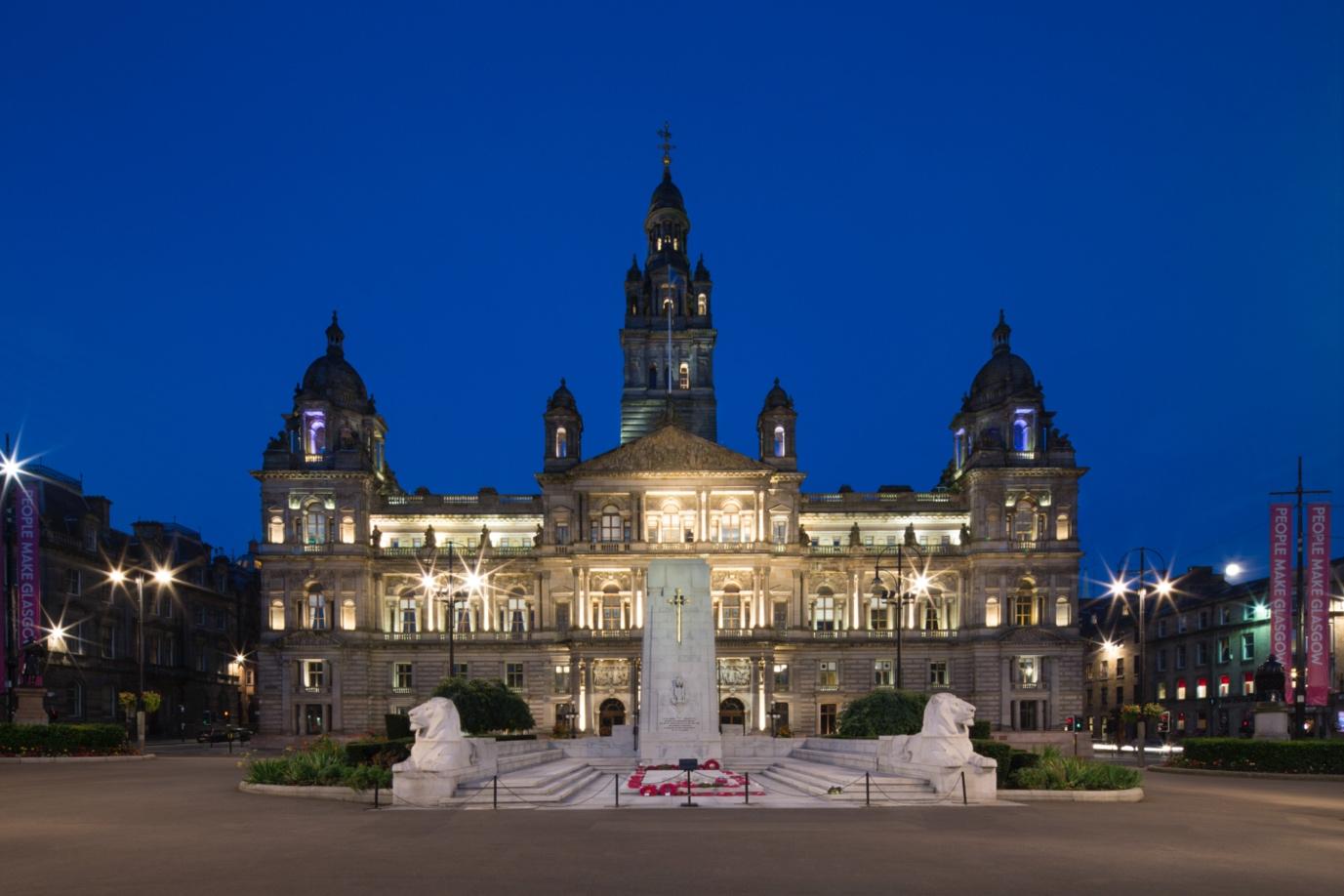 Following the Civic Reception which will last about one hour, we will take another short walk (4 minutes) through the lively streets of Glasgow City Centre to the restaurant Rogano where it all began back in 2010!

ROGANO Restaurant, Glasgow – where it all began!

And to where we will be returning for dinner on Friday evening.

Rogano Glasgow 2020 have made a conscious decision to try and reduce the environmental and social impacts of our meeting. We will be working closely with the host venue to facilitate this. As a Glasgow team, this is the first time we have been involved in trying to organise a sustainable meeting, so we welcome ideas and suggestions.

Here’s what we’re doing so far:

If you have any questions or comments for us just fill in your details and one of the team will get back to you.